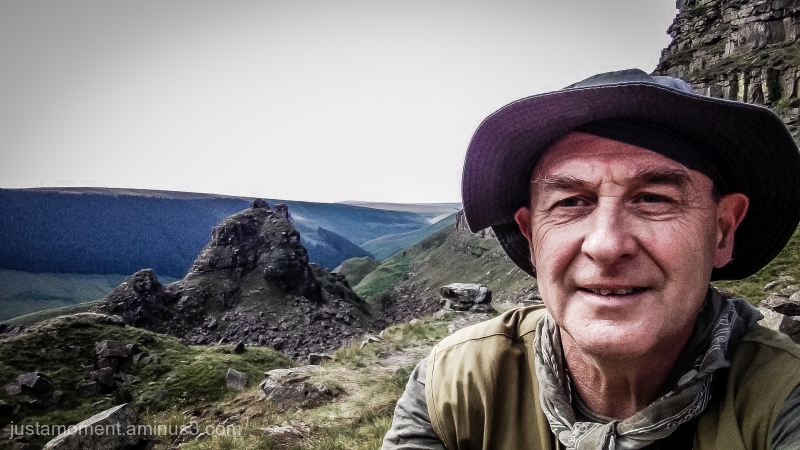 Previous Next
← previous day next day →

The Alport Castles are a landslip feature in the Peak District National Park in Derbyshire. At over half a mile long, it is thought to be the largest landslide in the United Kingdom. The name "castles" comes from the debris from the landslide, which has produced several gritstone mounds that tower over the valley and appear from the distance to look like castles. Viewed from a distance the largest of these, the "Tower", resembles a full-scale motte and bailey castle.