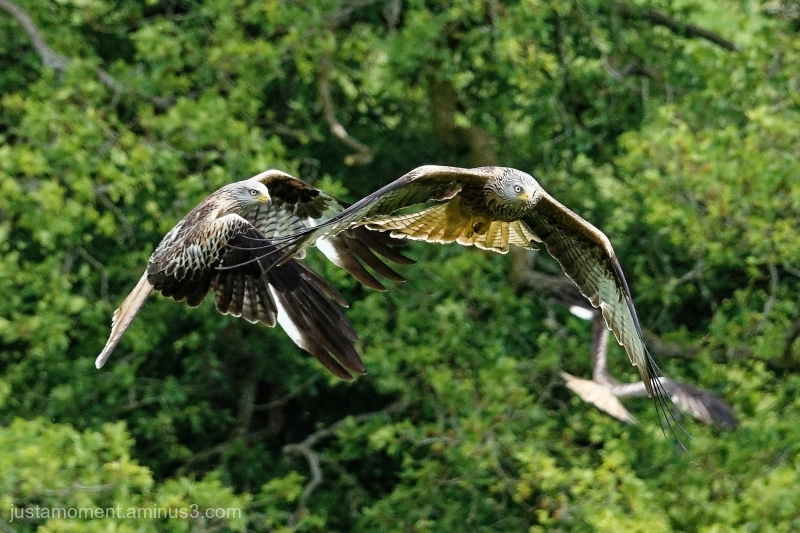 Previous Next
← previous day next day →

Red Kite feeding station, Gigrin Farm, Wales. I didn't quite know what to expect when we visited this place earlier this year. I had been told that it was good but it went way beyond my expectations ! The sheer number of birds, the relative closeness of them when they swooped down and the speed was an amazing spectacle. To actually take photos focusing on any single bird was near impossible because of the speed and numbers, I have many shots of no birds, half birds and out of focus birds !

This image has been featured in 1 Remix collection.